Coeliac Disease, Gluten Intolerance and everything in between… 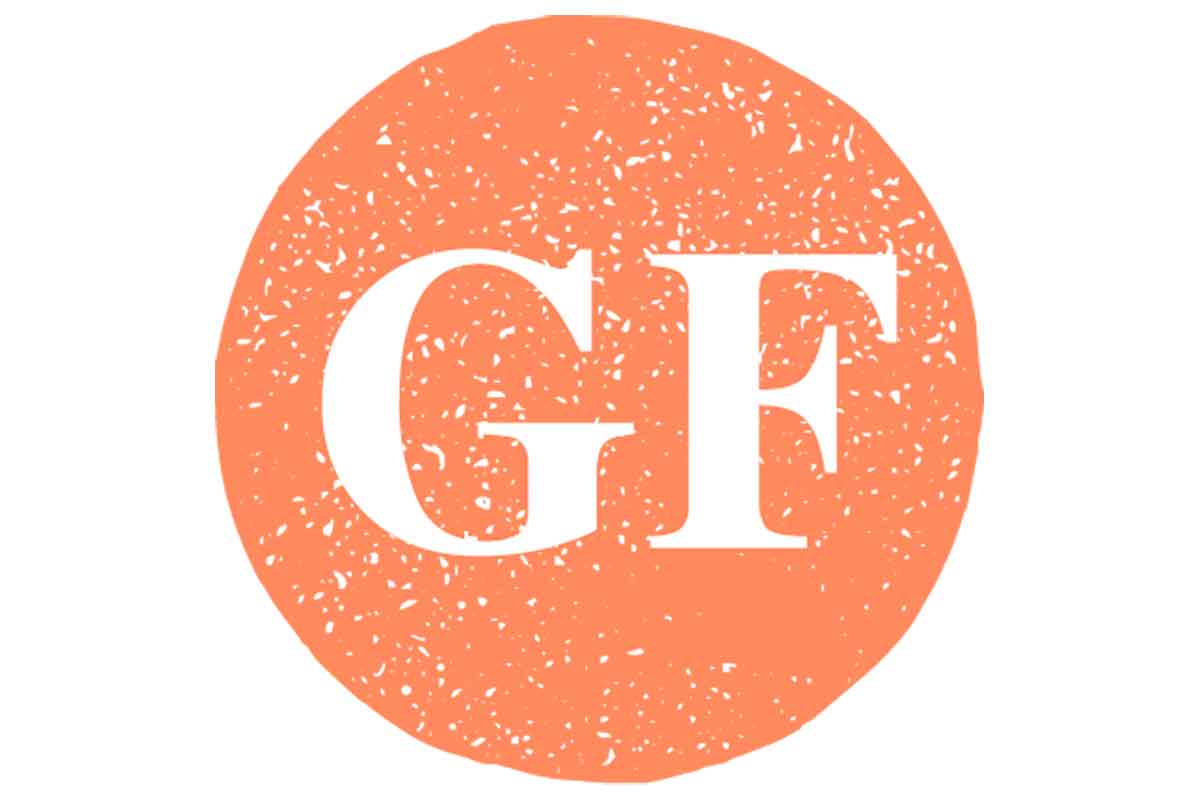 Coeliac disease and gluten intolerance have become more and more prevalent in the last few years. Partly due to increased awareness but also due to it previously being misdiagnosed. As new research has been done more people are able to recognise the symptoms and find relief.

Gluten is a protein that is found in wheat and certain grains.

It is what allows dough to rise, stick together and hold its shape! So unfortunately, people with coeliac disease have had to miss out on things like bread, cakes and cookies in the past! However, with the increased awareness ‘Gluten-Free’ products have more prevalent and readily available!

One common misconception of celiac disease is that it is a food allergy. However, it is actually an autoimmune disorder in the small intestine that can cause severe reactions to even the tiniest trace of gluten. Gluten irritates the gut and can cause nausea, skin rashes, fatigue and severe discomfort (Rubio-Tapio et al., 2009). If someone suffers from gluten intolerance they have to be on high alert. Even eating gluten free toast from a toaster used with normal bread can trigger a negative reaction in the body.

Gluten intolerance on the other hand is a different issue. With the rise of awareness for coeliac disease has also come the increase in reports of gluten sensitivity or intolerance and with this even more people are spouting the benefits they feel from ‘quitting’ gluten.

However, a lot of these benefits are from reducing the amount of processed foods and becoming more aware of their diet through choosing healthy options. Whilst gluten intolerance is definitely a concern, a study in America found that 86% of people that thought they were sensitive to gluten were actually able to tolerate it (Capannolo A Et al., 2015). Similarly, it has been found that a lot of people in Australia that suffer from gluten intolerance can tolerate gluten in bread and pastries in Europe. However, more research needs to be conducted to determine why this might be the case.

Long are the days of only consuming one or two slices of bread. Gluten is now is products such as sauces, seasonings and some spice mixes!

If you are not coeliac it is not recommended to cut gluten out of your diet completely as this can cause your body to form an intolerance, however it is not harmful to reduce the amount of gluten products you eat. If anything the gluten free movement has increased the variation of grains in our diet!

To use our gluten-free pantry products, take a look at our Gluten-free Recipes.

Click here to learn more about our Gluten Free practices.

Shelley founder of Shelley’s Good Eats is a nutritionist, recipe developer, food photographer and all-round food creative. She has been cooking alongside her mother since she was a little kid and is now loves putting a healthy nutritious spin on the classics. Shelley studied a Bachelor of Food Science and Nutrition and Masters in Public Health Nutrition at the University of Queensland. In the past, she was a Jamie Oliver Food Revolution Ambassador, working with schools to inspire change and educate children around food and nutrition.  She is passionate about using her knowledge in nutrition to share the message of health and educate others about the importance of a healthy relationship with food – yes that means she loves eating cake.

This weekend and for the next 6, we’re abiding b

Welcome back to our Organic Blackstrap Molasses!

Yay to World Chocolate Day! To celebrate we are of

Cold weather, covid hotspots and the children on s

Enjoying the love these are getting today thanks t

Load More…
This weekend and for the next 6, we’re abiding b

Welcome back to our Organic Blackstrap Molasses!

Yay to World Chocolate Day! To celebrate we are of

Cold weather, covid hotspots and the children on s

If purchasing Butter from our online store, you are agreeing to the following:

The use of online promotional codes is subject to the following terms of use: